The Minister of Foreign Affairs and Communities of Cabo Verde, Luis Filipe Tavares, visited the United States in September of this year.  On Saturday, September 24th, Tavares held an Open Community Meeting at the War Memorial building in Brockton, MA.  The Cape Verdean Association of Brockton (ACVB) organized the event. ACVB members along with other residents listened patiently as Minister Tavares gave his opening remarks. It was apparent soon after that, the Cape Verdean audience couldn’t wait to speak their mind and voice their concerns directly with the Minister of Foreign Affairs.  Brockton Councilor-At-Large Moises Rodrigues hosted the forum. Rodrigues said it gave the audience an opportunity to learn about the new Cape Verdean Government and immigration in particular.

Local residents introduced the new Consul General, Hercules N. Cruz at the meeting, and he heard firsthand the concerns of the members of the Cape Verdean community.  According to Joe Miranda, President of Cape Verdean Association of Brockton (ACVB), the association has been receiving many complaints regarding the consulate and its alleged poor customer service.

Most of the community members in attendance had the opportunity to voice their questions or concerns which included customer service issues with the Consulate, TACV, and other government offices who provide service to Cape Verdean immigrants of the United States.  Minister Tavares listened, took notes, and was very attentive to the concerns of the community. He addressed the concerns and revealed the plan in place to continue to strengthen the relations with the United States, members of the Cape Verdean community, and, as well as, the Cape Verdean citizens living in the US.

“Customer service does not require resources. To be nice to somebody does not require a great deal of service,” Rodrigues told CVN expressing the frustration from members of the association and community, “My hope is that we will be able to see some of those changes coming in the near future.”

Association President Joe Miranda hopes Cabo Verde will make progress on immigration. The Open Community Meeting here in Brockton, MA may be a step in the right direction.

“I’m hoping that we will get some strong answers so we can communicate with the community more effectively” said Miranda. 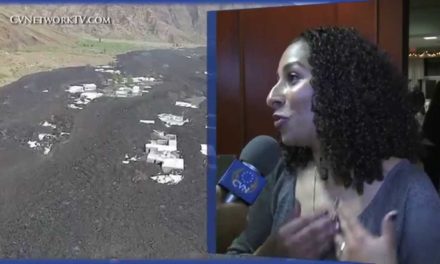 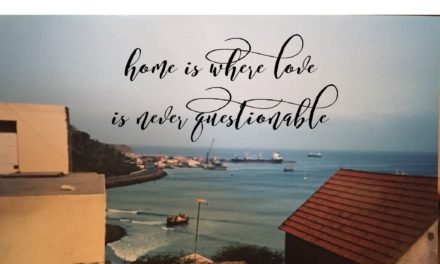 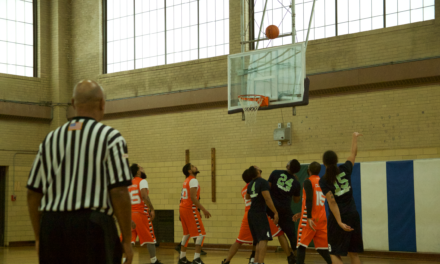