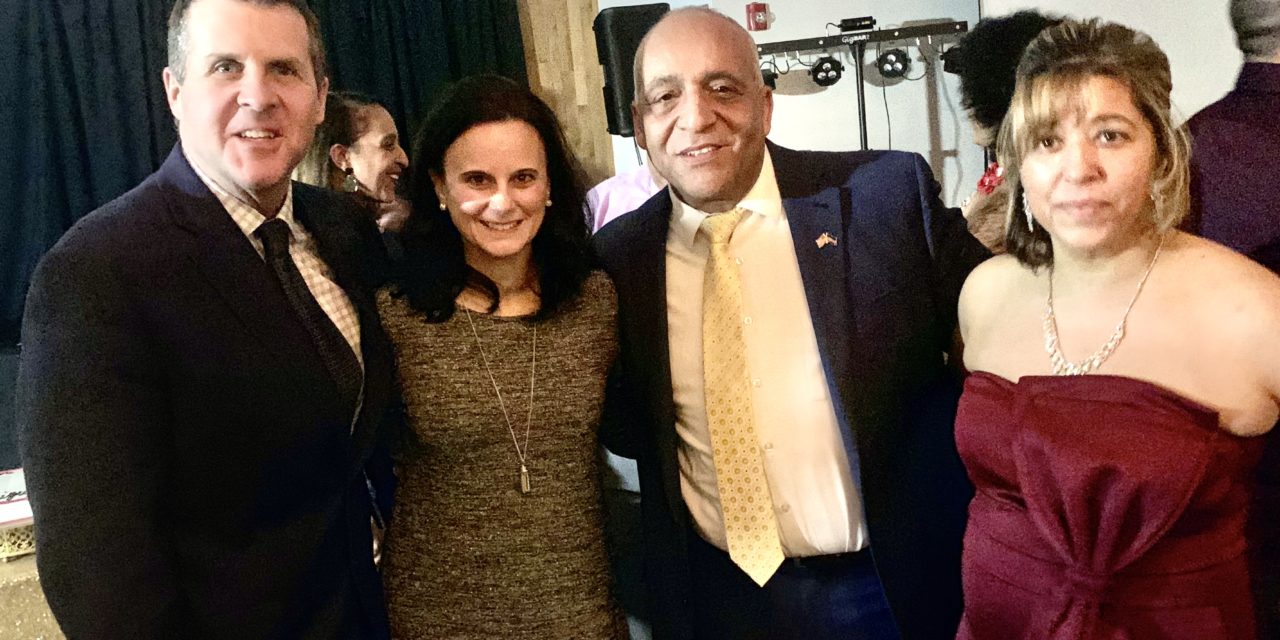 On Saturday February 22nd, Moises Rodrigues made a stunning announcement that he was running for state Senate of Massachusetts.  The new mayor of Brockton, Robert F. Sullivan, was in attendance at Santana Restaurant And Function Hall along with many of Moises constituents as Moises was honored with an award prior to his announcement.

Rodrigues was voted interim Mayor if Brockton to keep City Hall on the path set by Carpenter, 62, who died suddenly July 3 and was seeking a fourth two-year term. He was the first person of color to serve as mayor of Brockton. He returned to his seat as city councilor-at-large.

Moises M. Rodrigues, a US Navy veteran, is a community leader and activist experienced in advocacy, organizing, municipal affairs and community resource building. He is involved with many local organizations, serving on the Board of Directors the Cape Verdean Association of Brockton, Board of Directors of Old Colony YMCA, the St. Edith Stein Community Council, and served on the Board of Directors of Brockton Community Cable Television, where he continues to produce a local cable program for the Brockton area communities, “Arco-Iris.”  He was member of the Brockton Public Schools Superintendent selection committees in 1998 and 2004, and is a former member of Cape Verde’s National Parliament, elected in 2001 to a 5 year term. He was honored in 2005 with the Distinguished Alumni Award from Brockton High School. 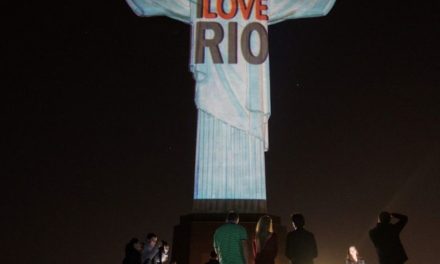 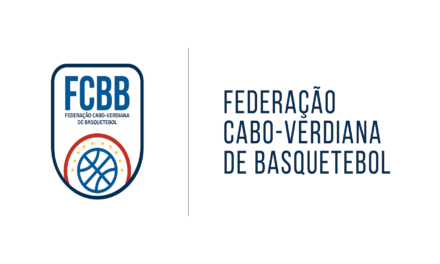 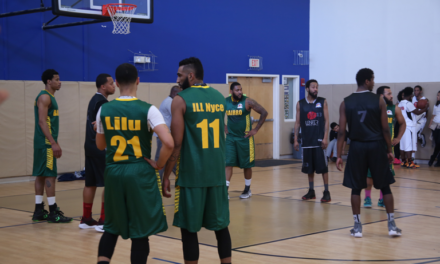