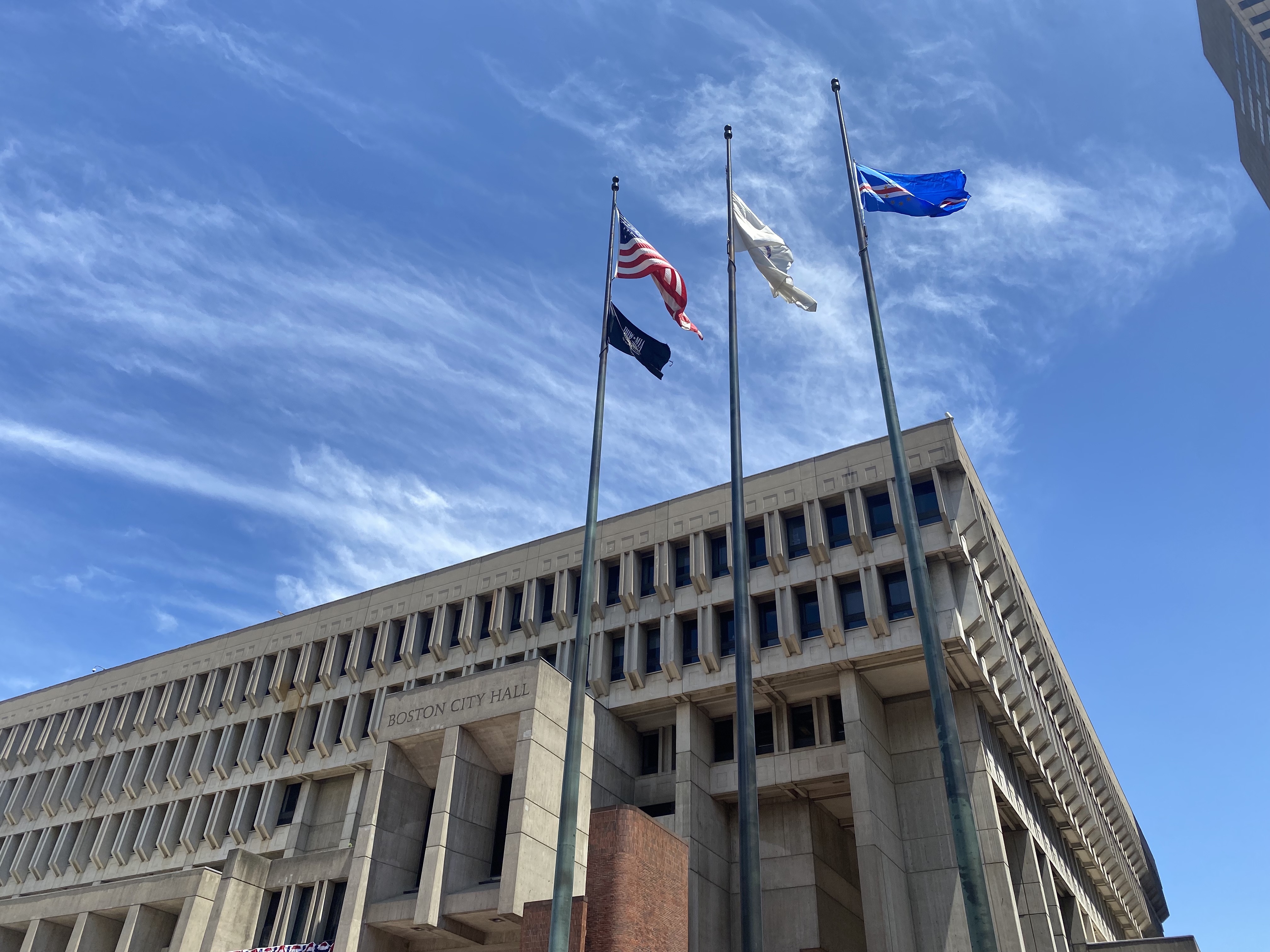 America has a larger population of Cape Verdeans than the West African nation itself. Visiting Boston and other cities in New England gives the country’s leader access to residents here who also connect with people back home.

The leader of the Cape Verde Government has already visited people in New Bedford, Massachusetts, and Pawtucket, Rhode Island, on this trip. He also plans to spend time with the Mayor of Brockton and several residents there on his journey to meet with people in cities and towns with significant Cape Verdean populations before he heads back to Praia. 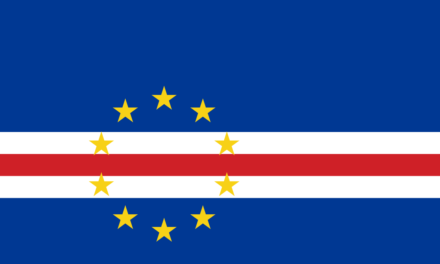 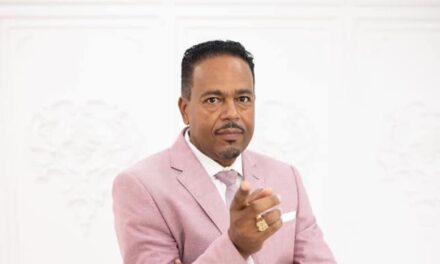 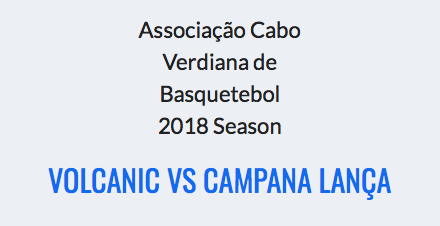 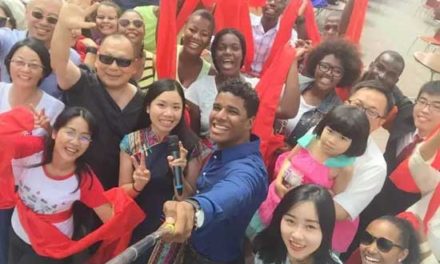