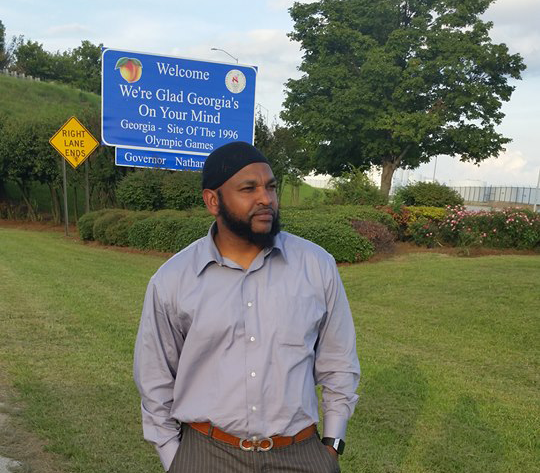 I had the opportunity to interview Justin Fernandes, also now known as Abdul Adil, about his work in the Dorchester community. I felt that given the current situation politically that I should also ask him about his faith, Islam.

“I converted about 1995 because I studied a lot to find out who am I? And when I say study I don’t mean study in school, I mean read and research on my own. Where do I come from? I was born into Catholicism and I didn’t like it much. I did Jehova’s Witness… and I was introduced to Islam and did my Shahada… to me that was the only true religion.”

I talked to Abdul about how I had actually studied Islam academically in College, and there were aspects of it that I liked. Though there were some key things I could not wrap my head around or just didn’t mesh with my worldview. Ultimately I tried the Catholic thing because I was baptized Catholic… but I sort of do my own thing though I am baptized and I got my kids baptized. Catholicism does not completely mesh with my worldview either but most Catholics I know who were born into the faith don’t really believe in everything either and so what. I feel that inside I am more Buddhist but I was not raised in that faith either and Chinese way of doing things is just that you honor ideas through statues and rituals… and my way is that all that is just on the outside.

So why not do what I do with Catholicism with Islam?

I told Abdul that i would NEVER be a Muslim in the United States. I mean if I was born in a Muslim country I would of course be Muslim, lax or devout… I don’t know. A combination of both? A Sufi? Who knows. But here? No. In fact I just feel that now I can generally swallow Christianity and Catholicism and that is what is accepted so that’s the direction I go.

“Yeah it’s hard. You have to just do what you do. I mean jobs…. I worked at Bob’s discount furniture  and the head of human resources did not want me working there because she thought I was a Radical because I pray when I have to.”

I asked Abdul what he thought about the argument that Islam does have tendencies toward radicalism. That it is easier for someone for the faith to read the Koran and interpret in a way that would translate into committing acts of terror.

“I laugh at that. I’ mean really I just laugh at that because it’s totally in contrast to what the religion is about. In Islam you are not even allowed to kill an ant or a cockroach or any insect because you didn’t create it. I mean if a fly comes into my house I have to leave it. The religion doesn’t allow it. You have to pray 5 times a day. With all that praying how do you have time to plot a terrorist act?”

I asked him what he thought about Donald Trumps immigration ban, which is being called the Muslim Ban. To throw my own two cents into this, I actually view all the Abrahamic Religions as sects of one religion. They have the same pantheon after all. So Christians arguing about Muslims is actually (to me) an internal conflict.  And like I said from an Atheistic point of view ALL the religions are on the other side in one category.

Speaking of politics… didn’t the U.S. seek the help of many of the groups we are now fighting and they sought ours because they did not want to work with the “Godless Soviets”.  At least we were all “people of the book” as it were. (And there is no denying that freedom of religion or no… America leans heavily towards Christianity especially in certain states. And so I go with it.) 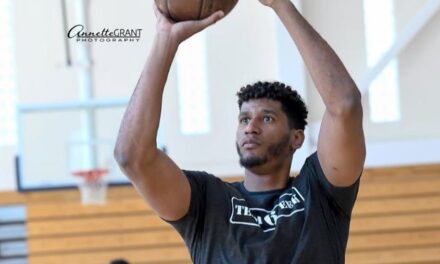 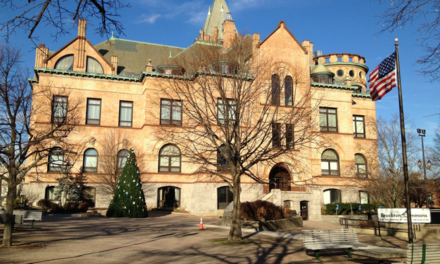 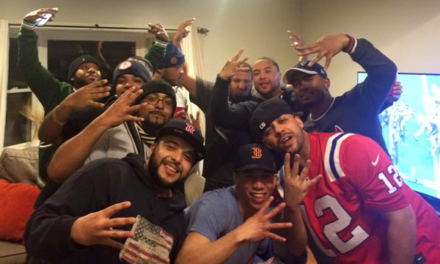