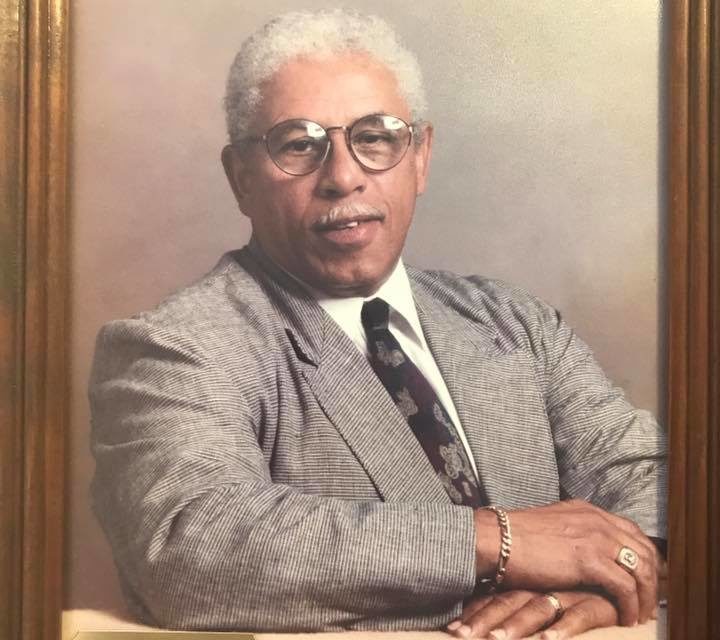 Rudy Santos was my best friend. Like his father, Tony, who was a very popular figure in New Bedford, Massachusetts when I was a youngster. However, Rudy took it well beyond. Although, he never obtained a high political office which was his natural calling. Like a Lincoln type politician, he showed great upward mobility in that he did rise much higher than from where he started – in the brick yard, the extremely poverty stricken neighborhood, in West Bridgewater, Massachusetts.
Rudy began his natural leadership as a young adult in the development of the Cape Verdean Association of Brockton, Massachusetts as the founding chairman and therefore began his long career as a person of influence in community affairs. With his melodious, booming voice, he could command a positive response from a wide audience and he enjoyed any opportunity to do it. As an example, on occasion, he would perform on stage at a summer playhouse on Cape Cod with his melodious voice in speech and song.
Rudy was my Kumpadre, and I knew him to be a very complicated man. He could behave in a very gentle, polished manner while at the same time show a tough aggressiveness from his high school football career.
Although Rudy was never far from the rugged lifestyle of the brickyard however, he was determined to seek education and he successfully developed into a polite, well-mannered, individual, for which he was known. Because of his exceptionally warm manner, I became very attached to him as had many others. We had a long and special relationship. At one point in my life, I even moved to Onset, Massachusetts to be near him.
Rudy had an exceptional commitment to Cape Verdean Culture, while at the same time he could maintain solid relationships with all races and nationalities.
While some of us may want remember him for the strength of his voice, or for his legacy of strong community involvement, in the final analysis, Rudy was loved by many who knew him because he related to you like family, in fact he claimed a great number of us as his family. He was Uncle Rudy! If you saw him, with that warm smile, at Walmart or outside of The Onset Post office you would automatically greet him and stop for a chat.
Rudy was a very popular figure in Wareham and his passage now leaves a missing spirit in his town.
I think I speak for many of us that we want to thank Rudy for being here with us and leaving such warm memories. We wish him a well deserved farewell.
Rudy, my dearest friend, I will miss you very much. Te Logu

(This article was first published by Ed Andrade on Facebook) 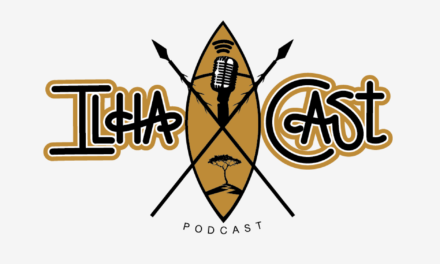 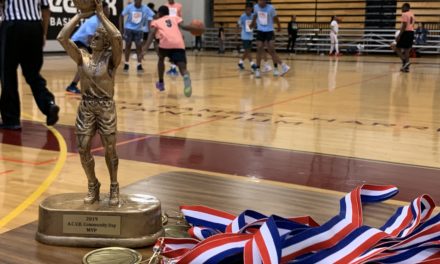 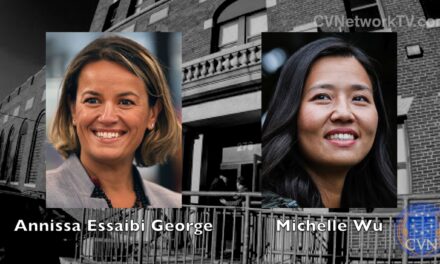 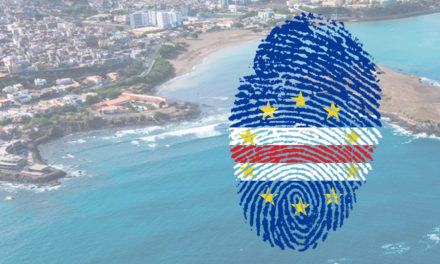