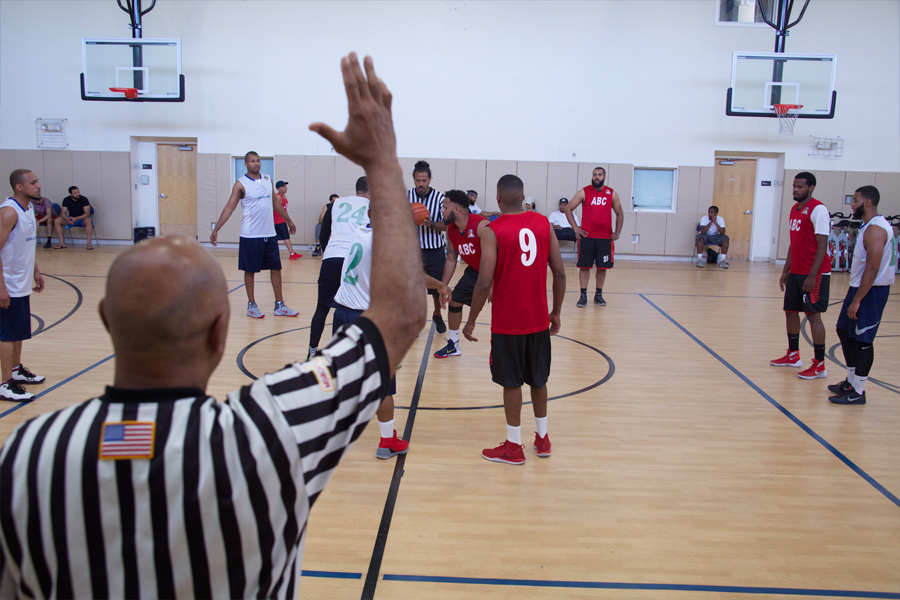 What’s worse, not physically showing up for a decisive game or not delivering when you are counted on the most? This is exactly what Lenfer and Campana Lança asked themselves after being eliminated from playoffs this past weekend. ABC played Campana and Predio played Lenfer. Both teams played without key players, Campana without Ivan Britto, 16.9 PPG, and Lenfer missing Clayton Timas, 17.8 PPG, as well as Lerne Depina, 13.8 PPG. Anthony Vicente of Campana was the X-Factor in the game against ABC, but ABC limited him to 2-pts, 9% in FG and no 3-points made (0-8). Vicente struggled to find his shot and Campana was ineffective defensely. Aecio Madeira of Campana played one his best games of the season, he finished with 26-pts, 7-rebs, but the team, who was very much written into the finals prematurely, fell well short of their mark.

Predio had a perfect game plan for Lenfer. Knowing that Lenfer was undersized, Predio attacked the paint using their two big men, Tchow Amado, 6’7 and Jose Silva, 6’8.  Amado could not be denied in the paint. He finished the game with 20-pts, 7-rebs. Max Barbosa from Predio lead the team scoring 21-pts 5-rebs this game. Predio defeated Lenfer 57-47. It was a devastating loss for Lenfer and a great win for Predio as they continue their surprise run at the championship. Lenfer relied on their captain, Tino Brazao, to spark the team’s defense and in scoring, but Brazao did not deliver in this game. Brazao, who averaged 20.3 PPG in the regular season, played his worst game, shooting 18% from the field and 2-13 from the perimeter despite scoring 20-pts, 8-rebs this game. Lenfer was not able to get any real rhythm going in this game, and the ball became stagnant, not changing hands more than once maybe twice before putting up contested shots.  Though the score was close throughout the game, it remained out of reach. Brazao did not show up in a game when his team needed him the most.

ABC’s pride would not allow Campana Lança to remain undefeated, especially, when it counted the most. During an interview with ABC’s Captain, Nuno Faria, after the first-round win, he promised that ABC will defeat Campana with a double digit victory. And he fulfilled this promise by winning 81-50. Faria said he believes in all his players, primarily, in Yannick Paiva and Carlos Gomes for their strong contribution on both ends of the court. He said they know each other’s weakness and they communicate well on team defense. It’s this unity that has helped ABC to earn a spot in the A.C.V.B. finals. The key players for ABC were Carlos Gomes, 23-pts, Elio Nunes, 23-pts, and Yannika Paiva, 17-pts, 6-rebs, 4-asst. Predio and ABC will play the finals on Sunday, June 18 at West Middle School in Brockton, MA. So who’s going to show up for this game? 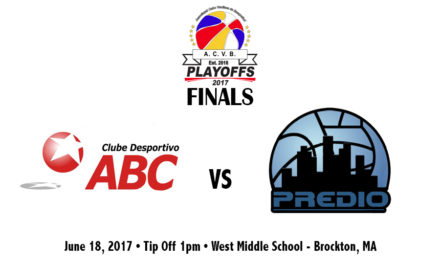 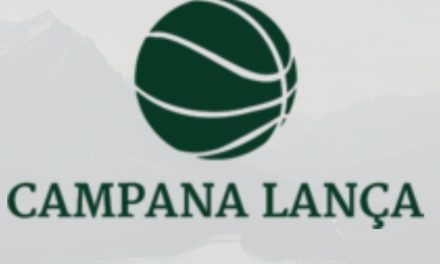 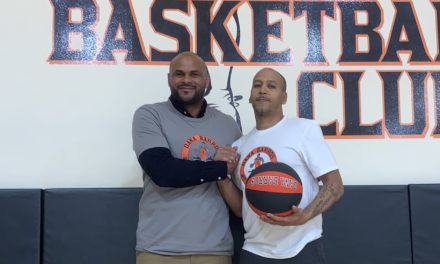 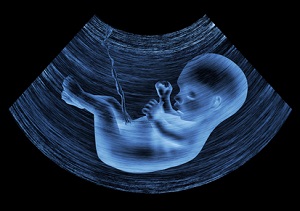