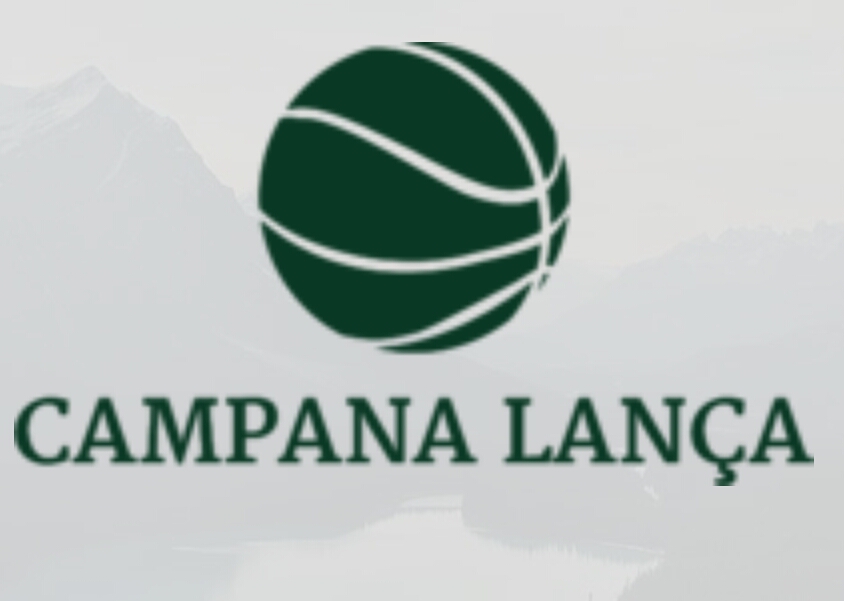 There were a lot of unexpected occurrences that took place during week 4 of the league. First, the game between Campana Lança and Lenfer, as many predicted, Campana would come on top, simply because of their prolific shooting from beyond the arc and strong leadership from their point guard, Manny Monteiro, 12 points, 6 assist. However, it was the performance of Anthony Vicente, scoring 41 points, something that has never been done in the league thus far that evoked excitement from the fans. Vincente attempted 18 shots from the 3-pt line making 13 of them at 73% average. He could not be guarded. He clearly wanted to make a statement to the rest of the league. The rest of the team scored a combined 45 points total. Vicente’s performance shook Lenfer’s confidence and the team was visibly arguing amongst each other during timeouts, perhaps out of frustration for not being able to find chemistry to stop Vicente’s streak. Lenfer’s top scorer, Tino Brazao, scored 22-pts and snatched 10 rebounds but despite his double-double effort, it was not enough to win the game. Clayton Timas also scored 22 points. Lenfer, however, won the battle in the rebounding category grabbing 5 more rebounds than Campana, 25-20 favoring Lenfer, which did not make a difference in the Lenfer’s loss. Vicente alone beat the team with his excellent performance. Vicente is currently ranked # 8 as the league’s scorer. It is obvious that Lenfer needs to improve their defense and team rotation to have a chance on winning the title. Campana defeated Lenfer 86-60. Predio continues to demonstrate team work since introducing their coach, Carlinho Barbosa. They are playing more team basketball under the leadership of coach Barbosa and individual roles seem to be slowly defined. Ball movement is key for their team success. Players seem to be buying into the idea of team basketball. Jose Silva scored 22 points and 16 rebounds along with Max Barbosa’s 18 points. It should be noted that Anildo Moreira’s experience to be vital in the team’s success given that he controls the pace of the game despite not being relevant on the stats. Meanwhile, Vulcanicos continue to be impacted with Roger’s injury and permanently placed on the inactive list. Vulcanicos are exploring replacing Roger with another player to help the team. Predio conquered Vulcanicos 57-52. Predio and Lenfer are both 2-2 and they will face each other on Sunday, April 16. Vulcanicos is yet to win a game.

ABC suffered a major loss with their best front court defender, John Varela, who suffered a torn ligament during the second half of the game against Bairro. John will be out for the remainder of the season and possibly the next season. Meanwhile, ABC introduced Vinny Lima, 30, 6’10 Center who played for ABC in Cape Verde and former member of the Cape Verdean National team in 2007 and 2013. With John being on the inactive list, Vinny will give the team the boost with his height and experience playing nationally and professionally. However, it could be noted that Vinny has taken time from ball but still his presence is still dominant because of his length. Vinny fits remarkably well with the team, based on their style of play. The team focuses on basic game which involved ball rotation, screens, and hard defense. With the loss of John Varela, ABC will rely heavily on Vinny Lima, Joao Paulo Silva, and Carlos Gomes if they want to be crowned champions. ABC defeated Bairro 54-49. ABC, Guard (Out for season)

Bairro’s record is currently 1-3, which is not reflective based on their talents. Bairro has the league’s best scorer, Tony Barros, who is leading the league in scoring with 121 points. The team does not lack talent, but more important they lack team chemistry which is an important dynamic in any team sport. Bairro players continue to disagree amongst each other and players were noticeably seen upset with one another during the game. At one point, they were leading by double digits but that slowly vanished as the game ended and after John was injured. It was a victory to send John away with a smile. Bairro was predicted to be the front runners in the league with Tony Barros leading the team in scoring and the team captain, Amarildo Barbosa’s lock down defense, a combo that could easily win the league’s championship. The team is now under .500 and frustration seem to be their only scapegoat.

Here is the list of the top performers this week: 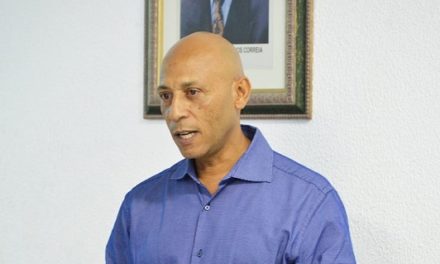 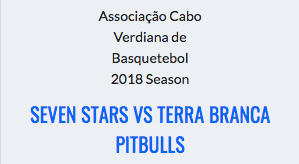 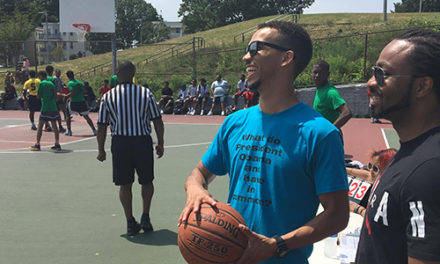 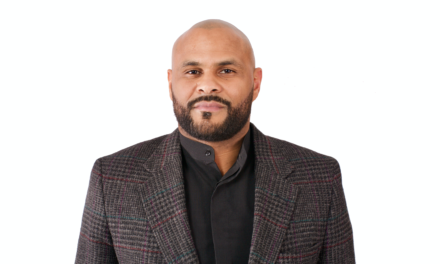