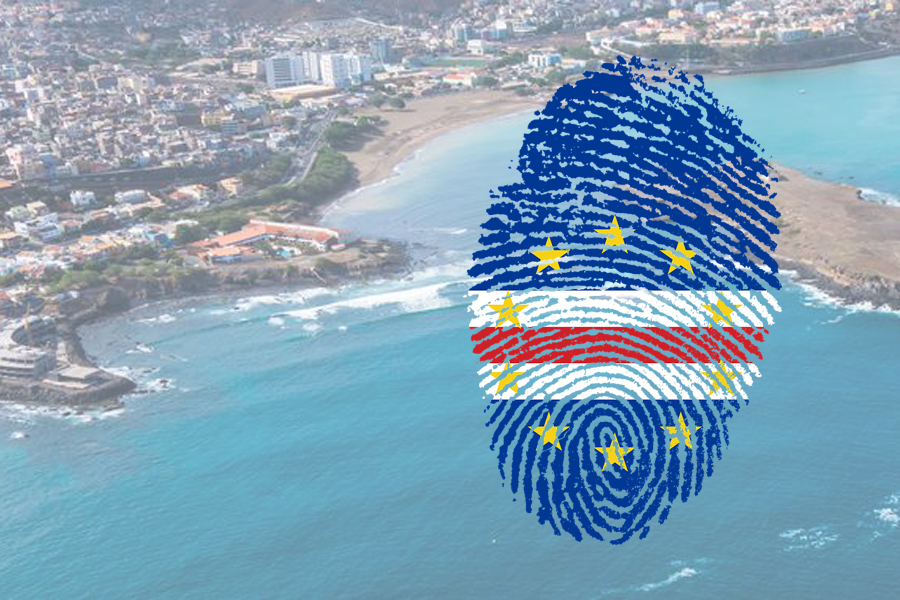 Being half Chinese and therefore having many Asian Facebook friends, I see a lot of complaining about Asians being pinned as a model minority and the problems with this. But problems aside, there are good things about being a “model minority” as well.
However, speaking to Ed Andrade, author of “American Caboverdeano” and Co-founder of Cabo Video, among many other great accomplishments, I quickly learned that if there was a competition for model minority, that the winners might not necessarily be Asians at all. But the thing is that a lot of Cape Verdeans don’t even necessarily know about what the older generations have achieved. And it’s not surprising because Cape Verdeans have an interesting identity issue. Ed Andrade himself, talked about being a Civil Rights activist and just telling people he was black (which isn’t wrong) or his sister calling herself Portuguese, or black Portuguese and saying that she spoke Portuguese. Even now he tells his sister, “You are speaking Kriolu.”

And this is leaving alone the fact that most people thought that Ed Andrade was Puerto Rican. So that when he went and lived in Puerto Rico, his friends would say, “Oh Ed, you went back home.”

“I’m not Puerto Rican so how could I have gone home?”

It wasn’t until July 5, 1975 when on the front page of the New York Times that said the Cape Verde had gained it’s independence that Ed Andrade became ALL Cape Verdean. 110% Cape Verdean. When he went to Cape Verde he made sure he brought back Cape Verdean money to the states so that he could show people proof that the country where he was from existed.

But if even he had a bit of an identity issue, before independence, imagine the Cape Verdeans of older generations. Basically many newer generation Cape Verdeans who are second generation or even immigrants themselves have become very successful in recent years, and they believe that they are the first Cape Verdean to hold such a high office in the United States. But Ed Andrade would say, “Name something that has been done in the United States and I guarantee you a Cape Verdean has done it.” The problem is that these older generations did not call themselves Cape Verdean. Maybe they didn’t even consider themselves Cape Verdean. An example is Wayne Fontes, who played for the NFL. He simply called himself Portuguese.  He spent 13 seasons as an assistant in the NFL, then Fontes took over the Lions as interim head coach in mid-season of 1988 after head coach Darryl Rogers was fired. He was known as a personable “player’s coach” and excellent motivator. He drafted Pro Bowl-caliber players such as Barry Sander and many others.

The Lions would go on to achieve some success during his tenure. The team made the playoffs in 1991, 1993, 1994, and 1995 under his leadership. Fontes coached the 1991 and 1993 squads that won the NFC Central Division Title. The 1991 team won 12 regular season games (a franchise record), and Fontes earned NFL Coach of the Year honors through the Associated Press and United Press International.

But besides this one example, Ed Andrade spoke about a world view called Cape Verde Centrism, which he says is common in Onset. Basically from this perspective ALL of the great innovations and inventions of the world somehow are tied to Cape Verde. Ed Andrade was speaking to me over the phone and laughing about it, but to someone who is of non-Cape Verdean descent, I totally want to learn more.

The Euro-Centric view is just old, over done, and shoved down everyone’s throats for centuries. And even the Chinese view of everything being invented there is kind of played out, true or not. (though of course Chinese American contributions are largely downplayed in American classrooms.)

When he told me that there are professors in Portugal who seriously teach that all of modern civilization’s innovations came out of Cape Verde, I picture Cape Verde on a map off the coast of Africa, and I just think, “how?”

But it is the type of “how” that makes me want to sign up for the class.

I think it’s not enough to say, “Oh we’re going to show some contributions that Cape Verdeans have made.” Because you have to counter the mainstream meta narrative, which has (sometimes maybe accidentally, to give the benefit of the doubt) edited Cape Verdeans right out of history.

In fact when I first learned about Cape Verdeans being whalers (which was sadly only a few months ago) I was almost angry at my ignorance, like I had somehow been cheated. And again, I am not Cape Verdean at all.

So if it matters so much to me, imagine the importance of learning all this stuff is for the Cape Verdean American child?

But to tie this back into how I began the post, of course as a Chinese American I value my own heritage as well. At the Chinese Historical Society’s banquet at Empire garden, which I attended for the Boston Chinatown Blog, a few of the speakers really hammered a point through that will apply here as well.

It was Cynthia Yee a teacher at Josiah Quincy School who said, “Make sure that you teach your children this history, because they won’t learn about it in school. They won’t, and I am speaking as an educator.”

And Kenneth Eng, filmmaker who created My Life in China spoke about how important it is that we tell our own stories.

Although I am starting to learn a little bit about Cape Verdean contributions to the world obviously I have a long way to go. But having been brainwashed properly as a kid with class lessons in Chinese school donated by the Republic of China, I do see the value promoting the Cabo Verde Centric view to the youth. Not to ignore other cultures obviously, but there is going to be so much “Cape What?” in the world, that Cabo Verde Centrism will actually be kind of a breath of fresh air for the rest of us. 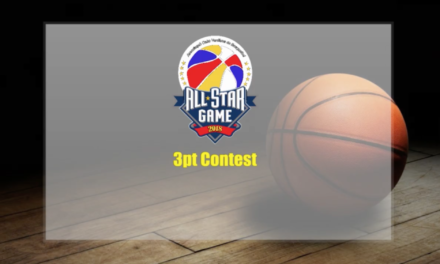