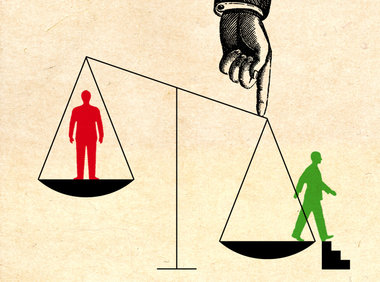 What makes up a presidential legacy? Is it the sum of foreign and domestic policy or the president’s approval rating when leaving office?  There has been a lot of talk about what President Obama’s legacy will be and in January we’re going to get an idea about what that may look like. A mere three months away from now, but a lot can happen in three months.

Consider three months ago anyone who said Trump would win the 2016 Presidential election was made to feel like Copernicus telling everyone the world wasn’t flat – we all know how that turned out. Even so, it is anyone’s guess what could happen between now and January to affect future perception of Obama’s presidency, but for now we can speculate with a fair bit of accuracy about what his legacy will definitely include.

Surely, steering the US out the greatest depression since 1929 would be mentioned, so too should trying to bring affordable healthcare to millions of Americans who need it.  All while keeping his composure in the face of an openly obstructionist congress and vocal questions about his suitability for the job of President of the United States. If we judged his legacy solely on the depth of character he displayed amid that kind of opposition, then one might imagine Obama’s face soon being added to Mount Rushmore. My guess would be sometime in the future when today’s millennials suddenly find themselves to be the smartest people in the room and are reluctantly dragged into positions of power.

But to this author, policy and perception isn’t enough to define a legacy. That you need an idea of a President’s personal motivations to put their policies into perspective. It is one thing to champion a cause because it is the right thing to do. It is quite another to do so thinking mainly of the positive perception it will create about you.

Case in point is President Lyndon B Johnson. Johnson’s legacy is largely defined by his passing the Voter Registration Act of 1965. The land mark civil rights act prohibited discrimination against Blacks and minorities when exercising their right to vote.  The perception created was that Johnson was a champion of the civil rights movement. Right there along with Martin Luther King Jr., Congressman John Lewis, Eldridge Cleaver and Rosa Parks. This would be a false perception.

We now know that Johnson’s motivations were mostly political. That the DNC leadership had realized the untapped potential of the black and minority vote and sought to keep blacks and minorities forever voting democrat by being the party that championed their greatest social victory since President Lincoln freed the slaves.

His power play largely worked. Today, black republicans do exist but if you’re curious as to how they are viewed by minorities still loyal to the DNC – see the Copernicus reference above. We also know that in his private conversations he referred to the Voter Registration Act as “The Nigger Bill”.  To me this would not be enough to label him a racist. A phony champion of civil rights? probably.

After all, this was the 60’s and the racial epitaph was common in many circles that vehemently rebuke the word today. One could even argue that today, the only reason the word has become popularized in music and movies is because black people still refer to each other using it. But it was Johnson having the presence of mind to switch between “Nigra” and “Negra”, in the presence of southerners – reflecting their regional terms for black people, which to me showed a level of familiarity with racism that went a little deeper than a just commonly used word of the epoch.

This is one of the reasons why I look to Executive Clemency for perspective on what issues a US president held strong opinions on, or who he felt had been wronged by the criminal justice system. Often, with a little research, they can also tell you who had been whispering in the President’s ear. Commonly known as the Presidential pardons, they are almost always controversial and yet, are never given more than a passing mention in the media.  A sitting president can issue a pardon at any time during their presidency but some reserve them for the last few weeks and sometimes days of their Presidency.

Looking back at whom the last six presidents exercised Executive Clemency on, can offer a glimpse into who these leaders might have been if they were just everyday people – living in the same convoluted world of diverging motivations as we do –  yet suddenly being granted the power to try and make sense of it. Let’s start with President Jimmy Carter.

Since leaving office in 1980, Carter has been vocal on many social issues and has sought to raise awareness of the plight of Palestinians living in Israel. In 2006 he wrote, Palestine: Peace not Apartheid.  Published by Simon and Schuster,  in the book Carter argues that Israel’s continued control and colonization of Palestinian land have been the primary obstacles to a comprehensive peace agreement in the Middle East. During his presidency, Jimmy Carter pardoned, commuted or rescinded the convictions of 566 people during his term, including most notably:

Republican President, Ronald Reagan commuted or rescinded the convictions of 406 people during his term. In living up to the cowboy persona created in his younger days as a Hollywood movie star, one of them was a moonshiner. He also dealt with the remaining fall-out from Watergate in his notable pardons.

Surprisingly, President George H. W. Bush pardoned, commuted or rescinded the convictions of only 77 people during his term. The low number is counter-balanced by the fact that many of them were involved in the Iran-Contra Affair.

President, Bill Clinton  pardoned, commuted or rescinded the convictions of 459 people during his term. President Clinton chose to make a third of them on his last day of office which started yet another scandal for the Clintons, this one known as “Pardongate”.  It had emerged that Tony Rodham, Hillary Clinton’s younger brother, had traded on his access to the President through his sister and had received about US$325,000 to lobby on behalf of Edgar and Vonna Jo Gregory detailed below. Other notables include:

Like his dad, President George W. Bush showed himself to be an agent of the bureaucracy of government. He pardoned, commuted or rescinded the convictions of 200 people during his term. Among them were government employees and officials convicted of perjury and in another surprise, one rapper.

As of October 2016, President Barack Obama has pardoned or commuted the convictions of 942 people during his term of office. The highest among the last six Presidents with a disturbingly high number of people convicted for serious drug offenses. I am usually quick to defend Obama if I feel he is being judged too harshly, but the evidence suggests that on his way up to the Presidency, he made some friends in low places.

Of special note is President John F. Kennedy. He pardoned, commuted or rescinded the convictions of 575 people during his shortened term. Among them were all of the first-time offenders convicted of crimes under the Narcotics Control Act of 1956 – in effect overturning much of the law passed by Congress and dealing a major blow to the burgeoning prison industrial complex of the time.

It will be interesting to see who President Obama further extends Executive Clemency to. With only three months left and the world focused on the specter of Trump’s looming inauguration. If there was ever a time to issue a controversial pardon, now would be it. I’ll be watching closely. 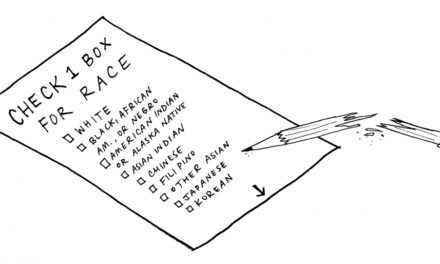 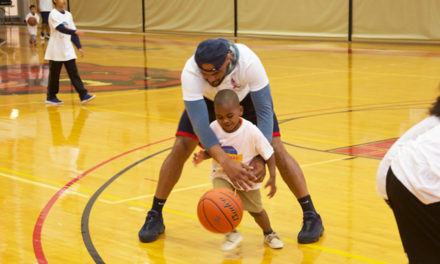 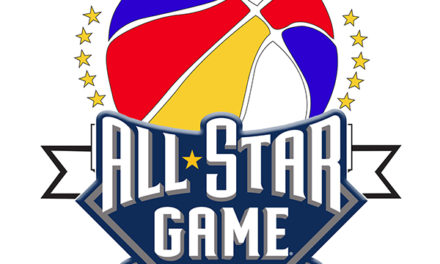 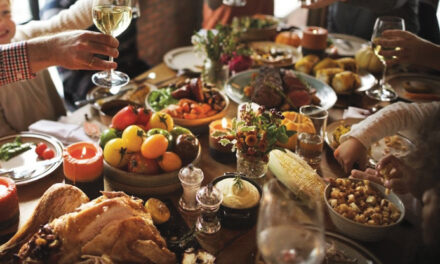 Because I love my family, I will not spend Thanksgiving with them