The experience was incredible primarily due to the camaraderie, the phenomenal atmosphere and the passion for the sport among the players and the community. Teams such as ABC, Bairro, Predio, and 7Stars were amongst the front runners with high quality players that were selected to represent Praia. It was at this time that I realized soccer was not the only popular sport in Cabo Verde. I wanted to create the same environment and build a basketball organization to have the same teams represented in the states by evoking the community support. In September 2016, A.C.V.B. launched its first pre-season which lasted three months. Prior to that we held two 3 on 3 grassroots-effort basketball tournaments to build interest and support. In the pre-season, there were six teams participating: ABC, Bairro, Predio, Lenfer and two new local teams- one from Rhode Island (Vulcanicos) and one from Brockton (Campana Lança), who ended up being the top teams in the league’s pre-season. Vulcanicos won the championship, led by the league’s pre-season MVP, Roger Livramento, a 6’7 native of S. Vicente and a graduate of Rhode Island College. It was through his remarkable performance, 38 points, and 18 rebounds during the playoffs that aided Vulcanicos in their triumph and crowned Livramento the league’s pre-season Most Valuable Player. During the season, the league welcomed Fidel Mendonça, a Cabo Verdean national team player who played one game with ABC. In that game, he delivered 29 points against Lenfer, then was countered by Tino Brazao, who registered 25 points and handed ABC their first loss.

The league is committed to having players like Fidel Mendonça join forces with their native teams when in the US to strengthen the relationship and deepen the camaraderie between Cabo Verde’s basketball league and A.C.V.B. The idea of this association is to gather both international and US born Cabo Verdean players to come together, compete and most of all demonstrate solidarity. 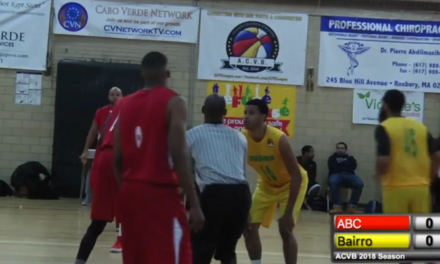 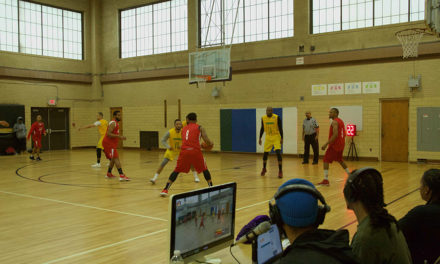 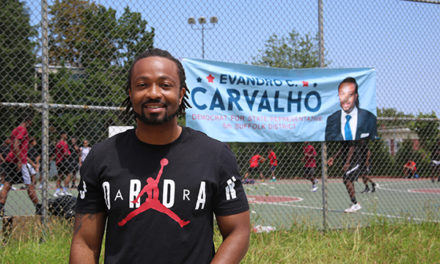