So this is another dish which I have heard about but am not quite ready to critique yet. But already I have heard a huge buzz about it. Basically it is one of those dishes that Cape Verdeans whose families have been in America for a very long time have held on to as something to show their identity. But just like any cultural dish from any culture, it has changed over the years.
I went to middle school with Cape Verdeans who were mostly second generation. They spoke Creole at home and that was probably their first language before they started school. So I figured that most Cape Verdeans were newcomers and that for whatever reason they all congregated in Boston, and then later when I went to Stonehill, I noticed Brockton had a huge Cape Verdean Community too. But if I had come across Jag, which is Rice and beans, at some parent cultural event, I’m not sure as a child that I would be able to eat it and say, “Oh this is definitely Cape Verdean Jag and not Arroz Con Frijoles from Puerto Rico or Dominican Republic.” At that point in my life with would have all been stuff to put on my plate and stuff my face with. (I was pretty chubby in middle school.) But basically, Jag is rice and beans. But every household may make it differently, and most of all there seems to be a huge difference between American Jag and Djagasida from a Cape Verdean household where the language spoken at home is still Kriolu.
When I first met Cape Verdeans from New Bedford in College I ignorantly said out loud, “How did you get there?”
The response was, “I’ve never met any Cape Verdeans outside of New Bedford.” Come to realize, Cape Verdeans were brought in as expert whalers. So basically, in Moby Dick, Ishmael and Queequeg should have been hanging out with Danilson and Alcindo… maybe eating Djagasida before they got onto the boat to go hunt the White Whale.

If that group of Cape Verdeans stayed in America among themselves absorbing American culture, it is inevitable that the dish and the name of the dish would change. So now when an “Original” Cape Verdean American meets up with a second generation Cape Verdean he will want to talk about the culture and reaching far back to his or her grandmother’s cooking, a grandmother that may have already been 3rd generation herself he will say, “Oh do you guys cook Jag at home too?”
A second generation Cape Verdean said that he has had this conversation a few times and at first was confused when hearing Jag. Jag? Like the show? Like Judge Advocate General? Like lawyer for the Navy? Tom Cruise and Jack Nicholson and a few Good men and…

“YOU CAN’T HANDLE THE TRUTH!”

But he let the older generation Cape Verdean American continue and talk about the ingredients and realized he was probably talking about Djagasida, but that is a long word for someone whose family may not have spoken Kriolu for three generations. So maybe it got shortened to Jag.

“When people tell me about that dish I don’t even feel like correcting them, so I just nod and I say, Oh yeah Jag, I think I know what your talking about.” said Carlo, who was telling me the story. But you can imagine that some people, stepping off the plane from Cape Verde, might not be as understanding and maybe even laugh at saying Jag and also the difference in the recipe. Apparently there is a way to make it without rice. That Djagasida is actually grinded corn and typically there are beans in it. But Jag, that is to say American Jag, is always rice and beans. Now if this a difference in the islands or a difference due to being in America… that is something I have to look into. But a lot of new generation Cape Verdeans will say that perhaps the older generations wished for a taste of the old country but didn’t have the ingredients and so they created this new dish. That the old generation was thinking of Djagasida, but they just say Jag because it’s easier.
This definitely happened with Chinese food. Crab Rangoon, or baby corn or a lot of variations of traditional foods were first changed because of a lack of ingredients… but also changed for the restaurant business, to feed to non-Chinese American tastes. But that’s a little different because JAG seem to be something that was cherished in the Cape Verdean American home. Not something that was made up and looked down on, like chicken fingers or beef teriyaki that was just for Gwai lo’s and Jook Sings. (Gwai Lo means ghost man, for whites. And Jook Sing is Bamboo, hollow and empty but enable t pass for either group. The Chinese equivalent for the phrase “Fake Verdean”)
Sometimes “ethnic” foods like this find their way into the traditions of the American Mainstream. For instance, American Apple Pie, is usually thought of the most American (and the whitest American thing) that exists. But American Apple pie used to be called Jewish Apple Pie not that long ago.
Hot dogs were German Frankfurters. And I remember the Polish members of my family cooking and talking about “Kabasi.” I remember reading the package out loud which said, Kilbasa, and suddenly there was a bit of confusion in the kitchen amongst my grandmother and her sisters. Why did they call it Kabasi instead of Kilbasa? And back to American Chinese food, that greasy fried food has become a staple for American New Year’s. Cape Verdean Americans are a smaller group. The numbers make it harder for the food to have become mainstream American and switched to American tastes. Instead it is actually developed for the taste of the Cape Verdean community in America, specifically New Bedford and other Whaling towns.
Danielle Texeira Medina, who grew up in Falmouth, recounted some of her memories of Jag. “My family made it all different ways. My Favorite was summer jag, which had summer squash in it. It’s basically rice and beans. Most often we would have it with kidney beans but I can remember having it with peas too.” In other words, this is a cherished dish, a way to return home. And the changes were not made to cut corners to make a quick buck, but to nourish the grandchildren with fresh ingredients in the new world. As one new generation Cape Verdean put it, “We have to start respecting the New Bedford Jag. Because it’s been around now for more than 100 years.” 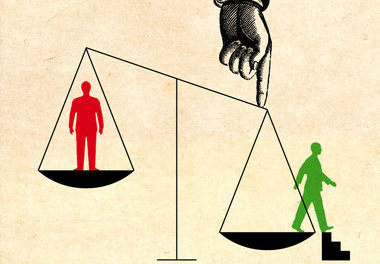 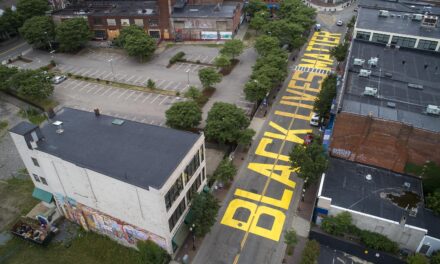 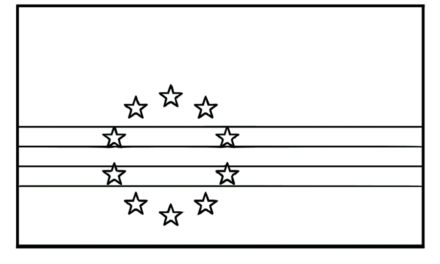