Although there are some cultural differences between groups of people who have been in the states for generations and people from the old country, some of the similarities can really boggle the mind at times. A second generation Cape Verdean friend of mine was working a stall at the Onset festival when he noticed from afar an Old Cape Verdean man. He was waving away his wife and from his gestures, his actions, the expressive contortions of his face that required no volume for the mind to interpret the “pshhh!” and “ehhhh!” the motions and visual movements that by themselves had that old Kriolu stuff that my friend attributed to his grandfather, to patriarch’s on Praia, to people in Cape Verde who did not know how to speak a word of English. There was something in the way the man carried himself that was so Kriolu that in my friend’s mind those expressions could not last in America.
However when the man came over to his stall and SPOKE, there was no accent! That is to say, he had that very specific Massachusetts accent that would place you in the Falmouth, New Bedford Region. My friend had to do a double take, was he dreaming or perhaps hallucinating? This accent and those gestures simply did not match.
“Maybe he had seen them as a child.” said another friend.
Although I am not as familiar with these expressions myself, I do know how say, 3rd generation Chinese can suddenly start with the Aiyahs in their old age. And Irish from Ireland visiting Boston for St. Patrick’s Day will be shocked by certain things, but on the whole there are certain things that remain in a culture even when everything else is forgotten. Some of these things may even be genetic.
In other words, Cape Verdean-ness, that 500 years of mixing of culture, and depending on who you talk to, perhaps even more, is something that goes deeper even than the food, language and music. It is something even more than a “look.” It is something that is inside of you that, even if you were to wipe every memory and any knowledge of Cape Verde away, would still remain in your blood and that another Cape Verdean watching you from a distance will be able to recognize. 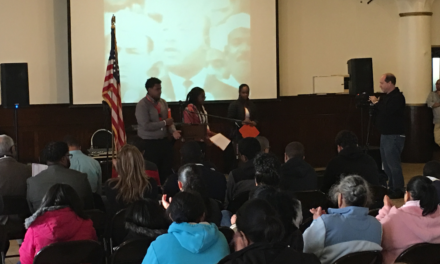 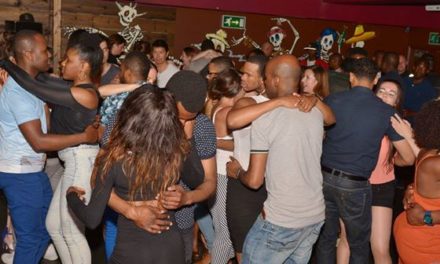 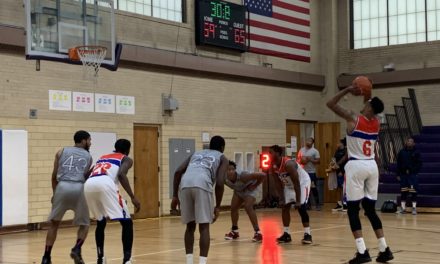 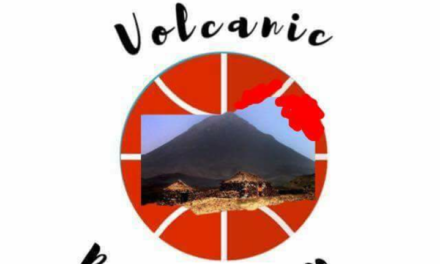